Is our universe really infinite? If you keep going in some direction in a spacecraft will you see some magical force field and a sign board saying “End of the Universe, Keep Out!” (Or rather, keep in? :P).

We can say for certain that the universe is either finite or infinite (Big deal, who can’t say that? But wait, there’s more to it!). In an infinite universe, you can go on and on in your spaceship and you’ll never come across a boundary – you’ll just see more stars, galaxies, and maybe get to see some extra-terrestrial life. However, in a finite universe, you won’t come across a boundary- you’ll end up exactly where you started! You can associate this funny behaviour with the curvature of space time. Physicists are not yet sure about the geometry of our universe – it can be open (infinite), closed (finite) or flat (we’ll get to that later!).

Before getting into more details, we need to be familiar with the concept of critical density – in an expanding universe, if its average density turns out to be higher than a particular ‘critical’ value, it would collapse under its own gravity. Otherwise, it could expand forever (Slightly reminiscent of the escape velocity of the Earth – if you throw something hard enough, it’ll never come back).

Now the exact geometry depends on the average density of the universe (This is predicted by the Friedmann equation, arguably the most important result in cosmology).

It so turns out that if the average density of the universe is greater than this particular critical density (around $ 9.47x10^{-27} Kg/m^3 $ ), it would result in a closed finite universe, and an infinite open universe otherwise. If the density exactly matches the critical density, the universe would be flat – you can say that the space ship will go on for ever, or that it will come to the point where it started after traveling for an infinite time. 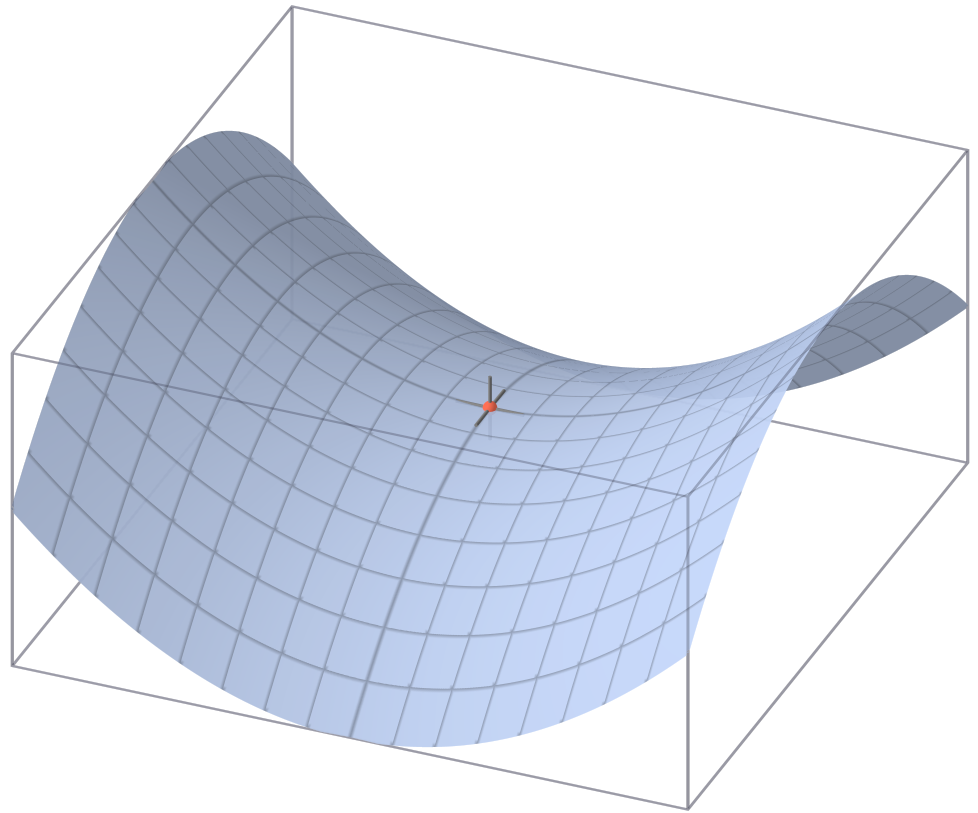 Since all distances are measured in the plane, the radius of the circle in the closed universe is more than that in a flat geometry, and less in an infinite geometry. The value of pi is, hence more than that for a Euclidean geometry in an open universe and less in a closed universe. The same result follows in a three dimensional curved geometry. Hard to believe, but true. (See the Riemann Walker metric, and the video below, which nicely explains it. It’s hard to intuitively understand the deviation of the value of pi from its familiar Euclidean value in three dimension, and is best described mathematically.) So is our universe open, closed or flat? All you have to do is measure the density, right? Trouble is, the measured value of average density of the universe is extremely close to the calculated critical density (taking into account dark matter and dark energy). It is not yet possible to say with certainty whether the universe is flat, open or closed. The best measured value of the ‘density parameter’, or the ratio of the actual density of the universe to the critical density is often quoted as around. (Damn! In that case the universe could be flat, open or closed!). Well, at least that explains why Euclidean geometry seems to hold in real life, and the angles of a triangle seem to add up to a hundred and eighty degrees. The curvature of our present universe is too small to detect in a small scale - sort of like why we’re not able to see the curvature of the Earth from its surface. (But then again, if the universe was indeed strongly curved, would the curved geometry have seemed natural and intuitive to us? Would Euclidean geometry seem alien? We can only wonder…)

Why is the universe so ‘flat’? Why is the density parameter so close to one? (You might want to see this awesome video here. There are some exotic and beautiful ideas like the theory of inflation, which seek to explain this observation (Inflation is another story, for another day!). The idea of inflation explains the flatness problem, the horizon problem and some other peculiar observations. It also predicts the existence of other universes, with possibly different laws of physics, separated by high energy ‘False Vacuum’. But so far, inflation has not made any predictions which could be tested. (The Theory of General Relativity was accepted only after the gravitational lensing of the light from a distant star by the sun was experimentally observed. The lensing effect was predicted by GR long before it was ever observed). However, inflationary models of the early universe do predict large scale gravitational waves, which, if detected, could provide direct proof of inflation. (The recently detected gravitational waves were the result of a particularly violent astronomical event – the kind of gravitational waves predicted by inflationary models are far more feeble, and hence harder to detect.). That is another motivation for building highly sensitive gravitational wave detectors – an active area of research in experimental physics. Inflation is an elegant and beautiful idea, which many physicists are eager to accept – but due to the lack of observable predictions, it’s still more like an idea, and not a theorem. The next decade will undoubtedly see advances in gravitational wave astronomy, and possibly provide conformation for inflation.

Some of you might have noticed that I have ignored dark energy completely here. Well, it has now been observed that the universe is currently expanding exponentially – for the past few billion years. Dark energy, like inflation, is also predicted to be the outcome of a field – but one much weaker than that caused inflation. But it is quite possible that the exponential expansion due to dark energy might come to an end, just like that of inflation did. (If I may venture to say, likely. Can’t expect that to happen anytime soon, though. Dark energy has been doing its funny business for at least the last few billion years. It is also quite possible that this exponential expansion can go on for ever, eliminating the possibility of a big crunch. So much for looking forward to the boom and fancy lights.) And whatever we dreamt up still holds true, the universe might be closed or open, hyperbolic or spherical, all depending on its current density. Neither inflation nor dark energy can ‘flip’ its geometry – merely push it towards flatness.

Curious about the mathematical formalism of the Riemann Walker metric? Or the exact deviation of pi from its ‘Euclidean’ value? Dark energy and inflation? Read on to find out more!