This year's boomerang event consisted of a small lecture on the physics behind boomerangs and later a fun competition testing both endurance and accuracy of the boomerangs. The event saw enthusiasts ranging from the freshers up until the PhD students ideating, innovating, building and throwing boomerangs of all sizes and shapes. 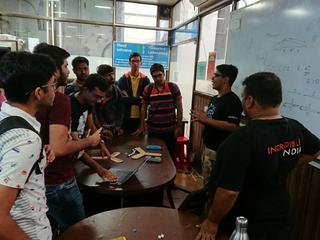 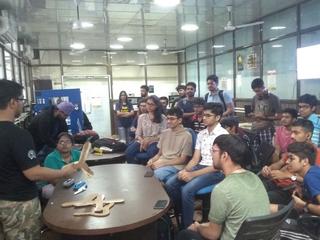 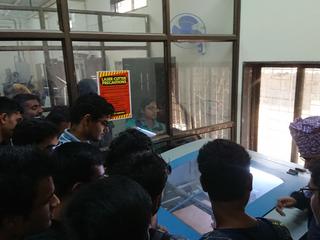 Box kite event was conducted on the auspicious festival of Makar Sankranti where students build their own kites. Box kite is known to have the maximum lift and is the only kite in which man has successfully tried to fly. 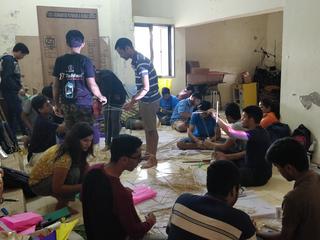 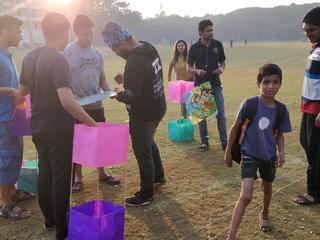 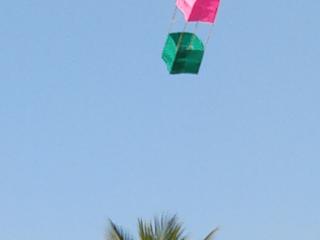 The RC Plane competition is the premier technical event of the year, which is known for its enormity and the unparalleled technical input that goes into it. It lasts about 1.5 months in which students (mostly teams of 4) make a Remote Controlled Plane of their choice from scratch: Designing, mechanical part, electronics and the final build. After this, the teams battle it out by actually flying the planes on the competition days. During the whole process, they learn the nitty gritties of basic aviation and aeromodelling.

This event serves the primary motivation behind The Aeromodelling Club IIT Bombay, which is 'To inrease the number of Aeromodellers and Flyers in the institute'.

The event this year was a major hit among the students with over 100 teams (i.e. over 4000 students) participating successfully. 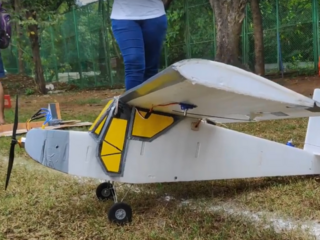 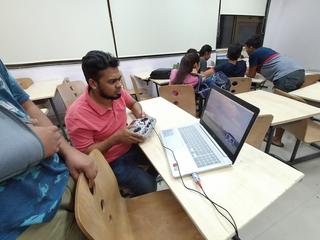 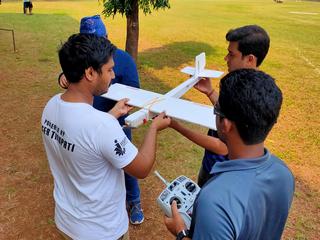 The events began with an hour long theory session in which participants were taught all basic concepts followed by a hands on session in which veryone designed, built and tested out their personal gliders. This introductary event was focused on getting studets started in th wide field of Aeromodelling by making them aware of the basic principles of flight. The event was attended by 100+ students from various departments and multiple designs were tried and tested. 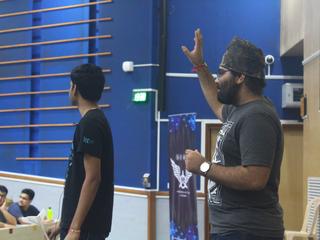 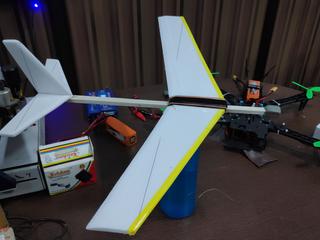 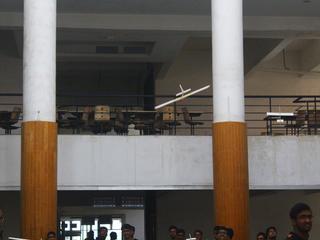 In this event students got a chance to familiarize with the controls of a pluto nano drone(built by drona aviation) and were challenged to pass it through obstacles. Around 100+ students attended the event. 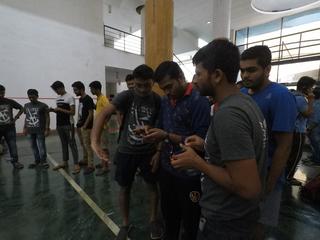 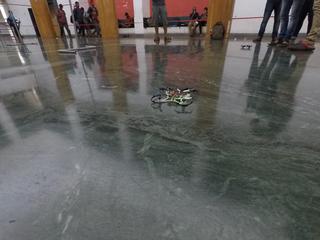 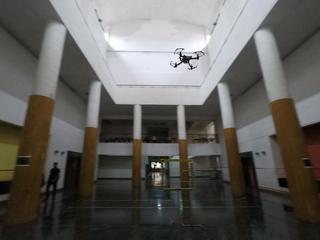 A water rocket is a type of model rocket using water as its reaction mass. The water is forced out by a pressurized gas, typically compressed air. This event was focused on getting studets started in the wide field of Rockets. The event was attended by 50+ students from various departments. 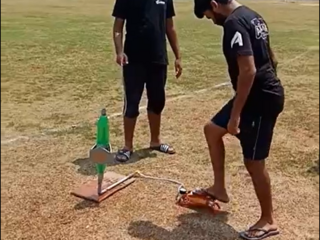 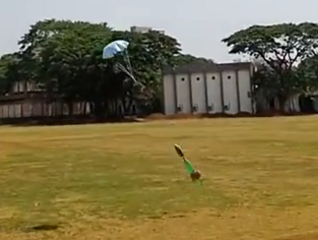 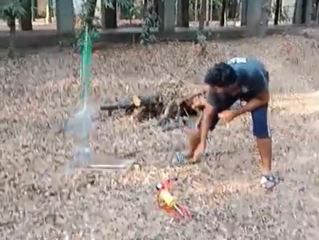 The Airshow happenend with the motivation to introduce IC Engine RC planes and hih performance planes among students by demonstrating and opening up a real 60cc Glow Plug Engine powered RC Plane. Extreme maneuver like Knife Edge, Barrel Rolls and Hovering were performed by the 60cc IC engine Carbureted beast under flying by our PhD. Scholar Mr. Sohrab Mistri 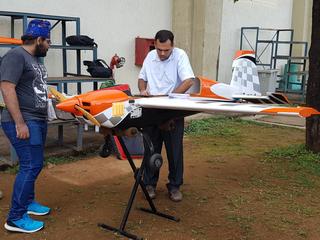 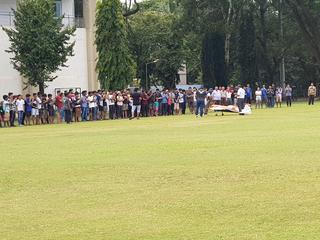 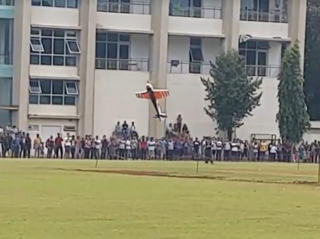